Bounded by Pasir Ris Drive 1 and Pasir Drive 4, Golden Lily is a 12-storey residential block comprising 185 units of Studio Apartments. These units are designed for those 55 years and above and come in a ready-to-move-in condition

Named after the beautiful and refined lily flower, Golden Lily seeks to project the same qualities of freshness, elegance, and poise. The facade of Golden Lily is inspired by the distinctive form of the lily stalk and features its white, green and yellow hues. "Golden" connotes growing old gracefully.

In terms of pricing, excluding grants, Studio Apartments from $76K. The estimated completion date is around 4th Qtr 2013. 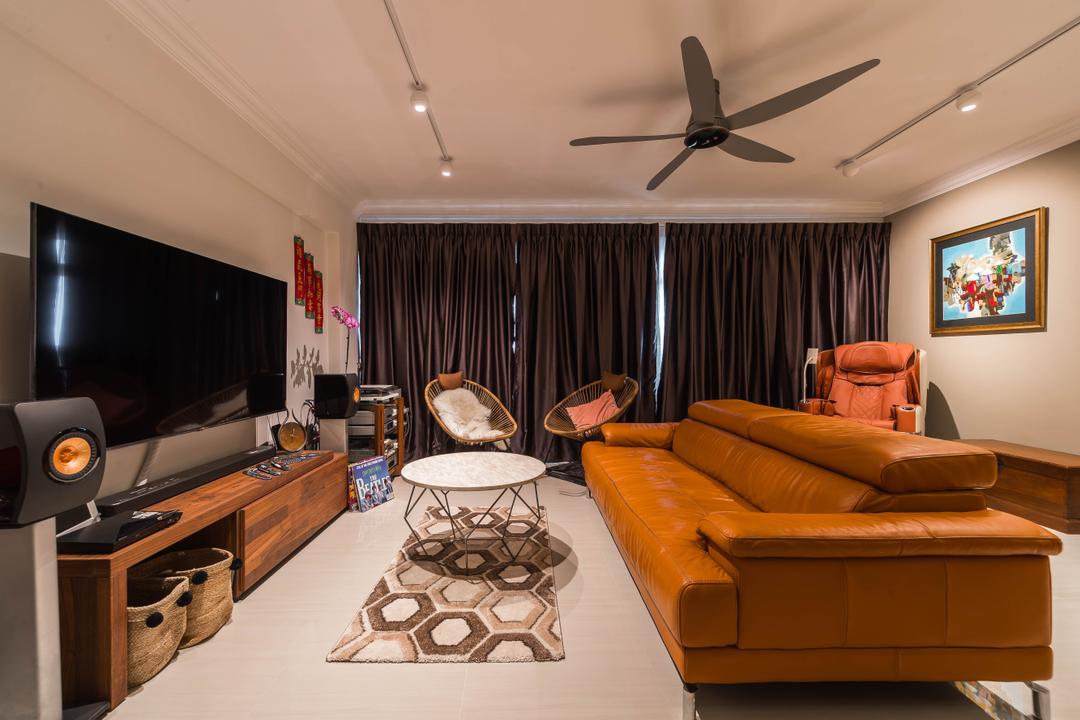 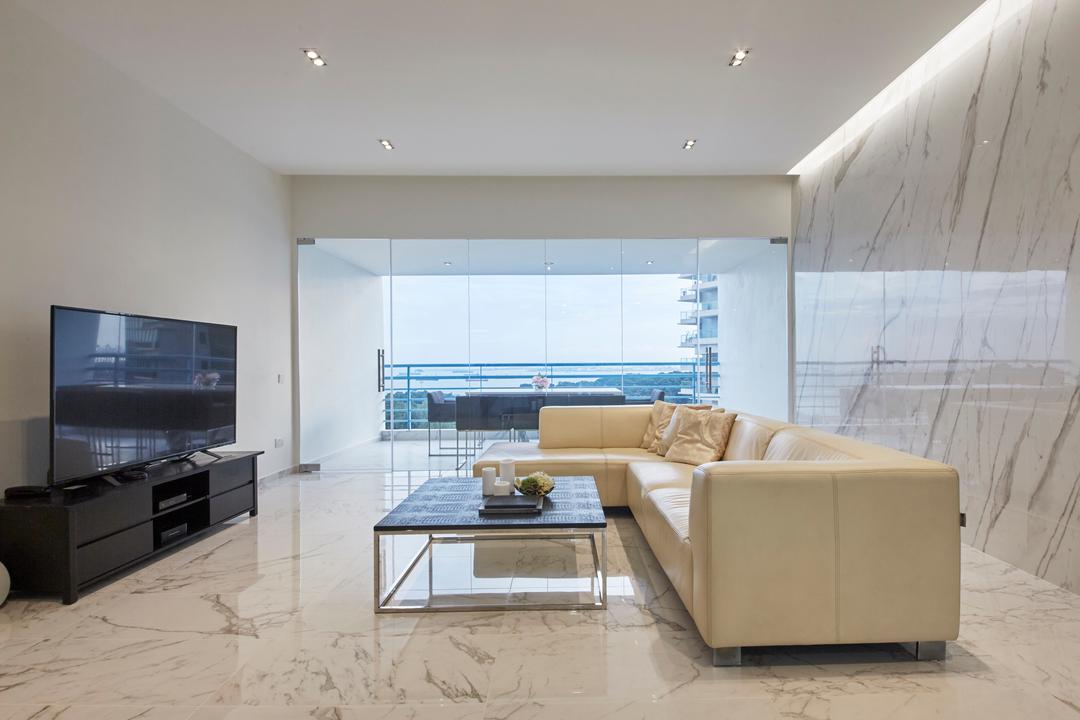 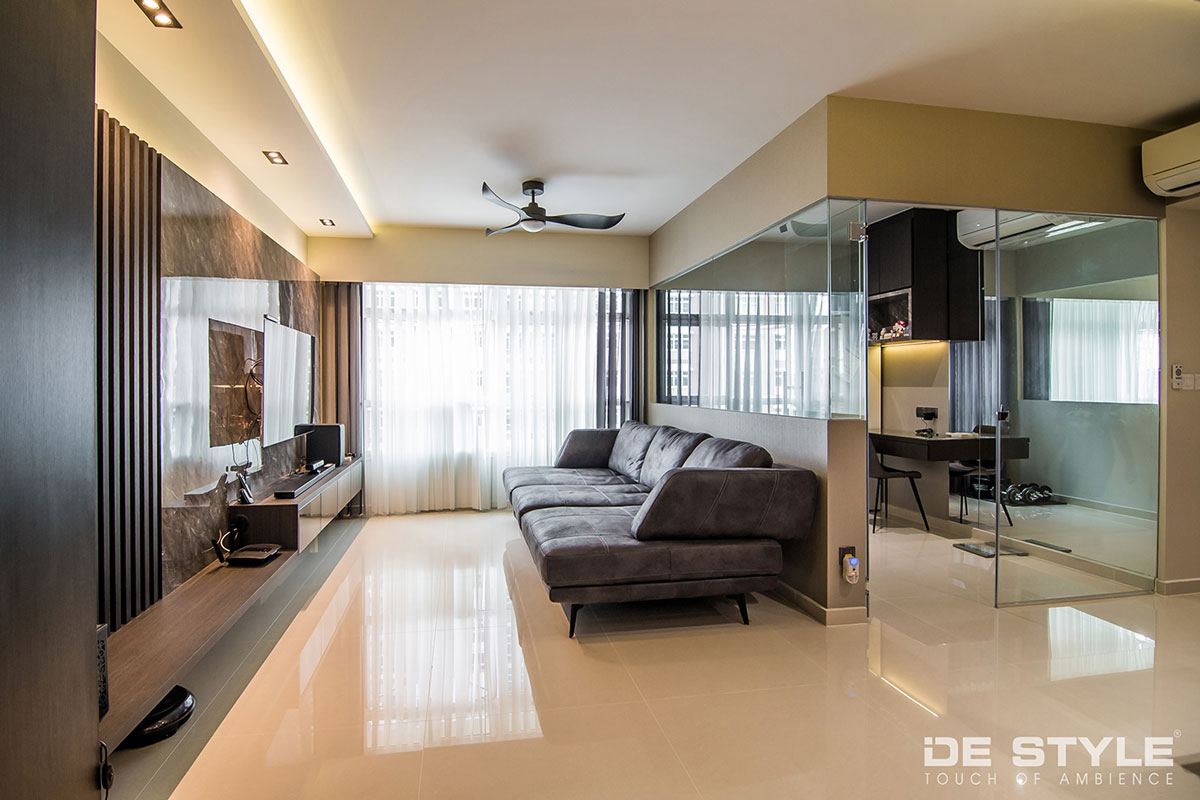 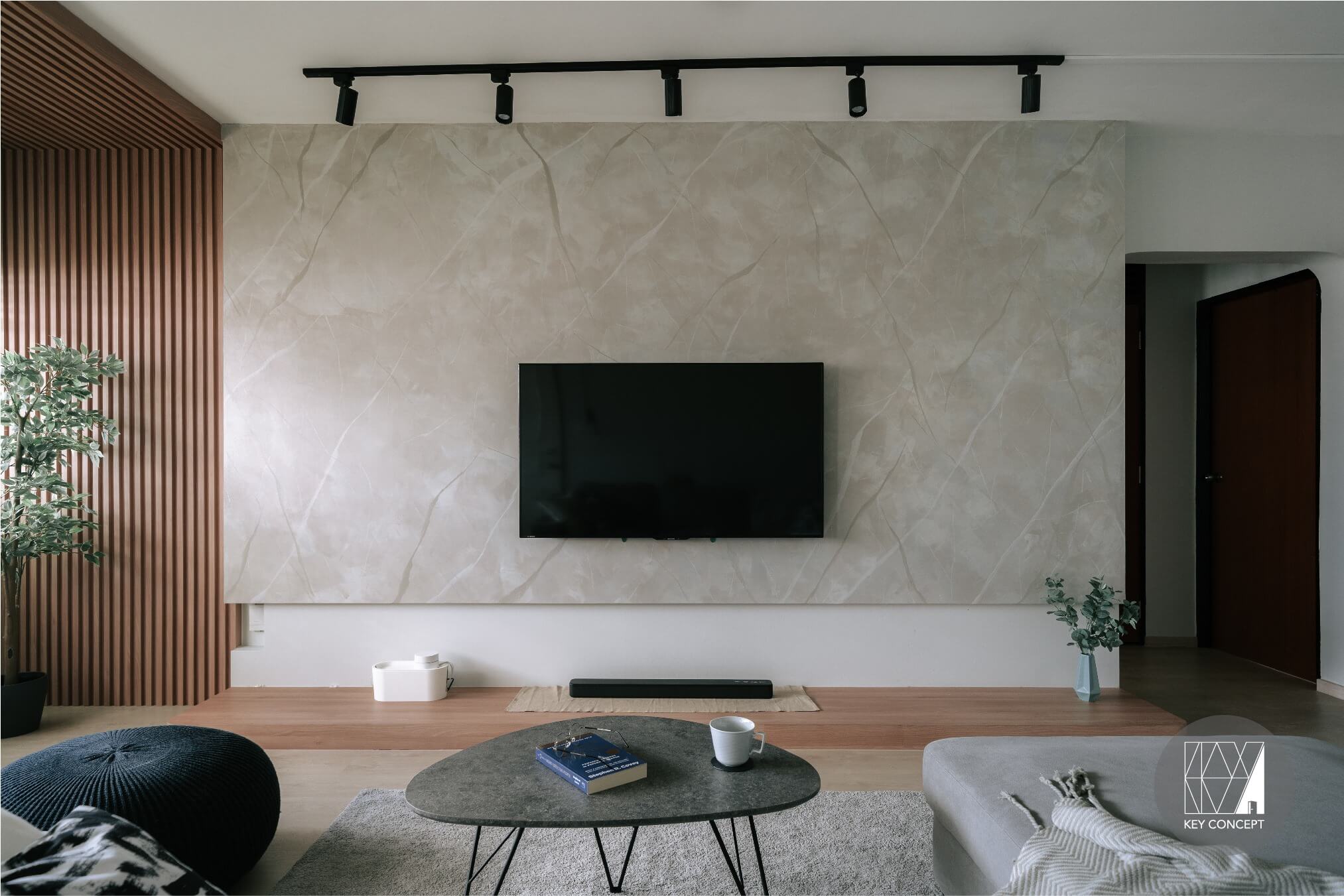